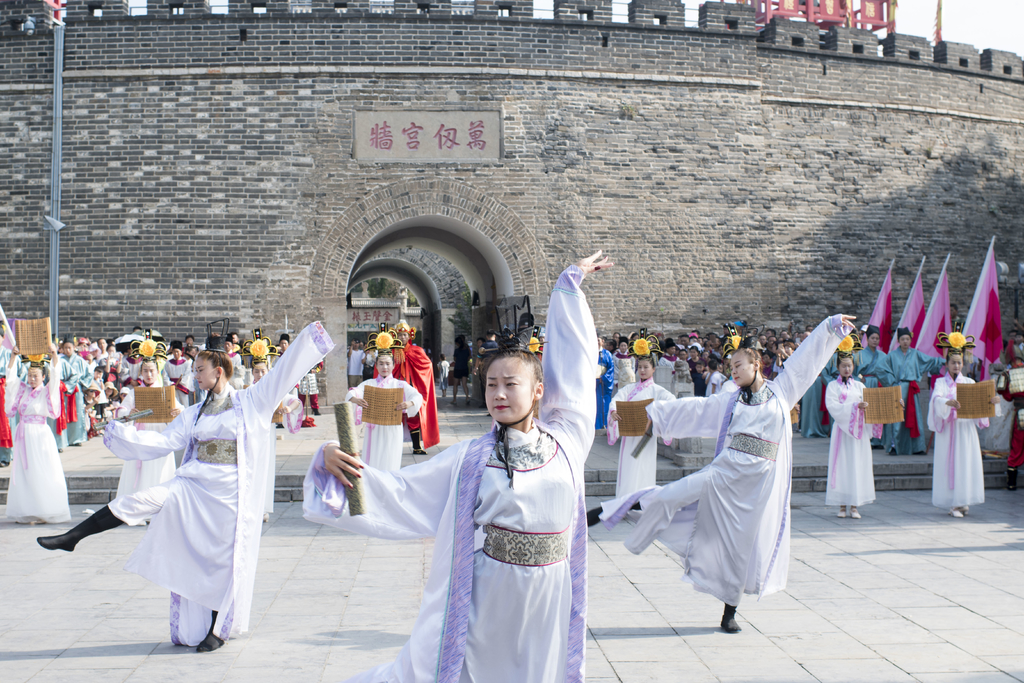 Qufu is a city in East China’s Shandong province. It is located about 130 kilometres south of the provincial capital Jinan and 45 km northeast of the prefectural seat at Jining. Qufu has an urban population of about 60,000, and the entire administrative region has about 650,000 inhabitants.

Your tour guide will meet you in your hotel lobby at 8:30am and head to your first stop- Confucuis Temple.The Temple of Concucius is a group of grand buildings built in oriental style. Together with the Summer Palace in Beijing and the Mountain Resort of Chengde,it is one of the three largest ancient architectural complexes in China.
Then continue to Kong Mansion, which is located east side of the Confucius Temple,the Kong Family Mansion developed from a small family house linked to the temple into an aristocratic mansion in which the male direct descendants of Confucius lived and worked. Subsequently expanded, then destroyed again by fire and rebuilt in the late 19th century, it now covers 7 hectares with a total of some 170 buildings. Over 100,000 collections are kept in the Mansion.

After enjoy a local lunch, visit Kong Forest.The Kong Forest contains the tomb erected in memory of Confucius, along with the remains of more than 100,000 of his descendants.It is also the largest and best-preserved ancient cemetery in China.